Luxurylevels
Home Fashion These Twins Were Named “Most Beautiful in The World,” Wait Till You...

Back in 2010, Jaqi and Kevin Clements welcomed their twin daughters to the world, turning their three-member family to five. The twins came a bit earlier than the doctors expected, but everybody sighed a breath of relief after finding out that Ava Marie and Leah Rose Clements were as healthy as can be. As with any parents with baby twins, life in the Clements household changed dramatically, yet something was extremely odd about the girls – even at birth, they were jaw-droppingly beautiful. It wasn’t long before their pictures became viral on social media, and they were traveling across states for modeling sessions. Here are 54 pictures of the twins that stole the collective hearts of internet users worldwide. 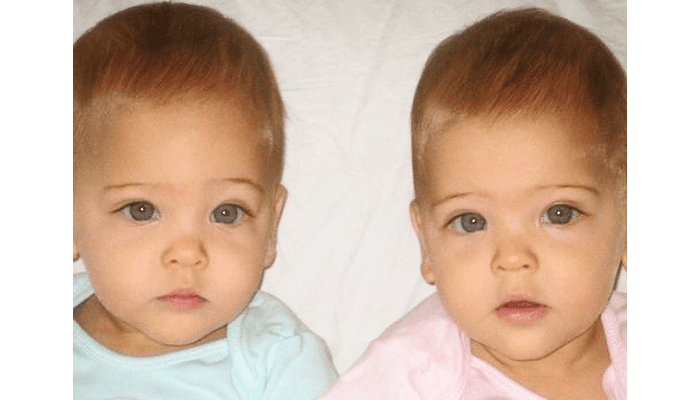 Jaqi and Kevin Clements of California were surprised on July 7, 2010, by the early arrival of their twins, Ava Marie and Leah Rose. Doctors predicted that Jaqi would give birth four weeks later, but the twins had different ideas. Jaqi would joke that the twins’ ready-for-action personalities were probably was caused them to come popping out of the womb a month early.